In this lab we will use Mathematica to perform many mathematical operations. We will further expand our knowledge of vectors by using the Mathematica program. This program will allow us to demonstrate the properties of dot products versus cross products. The purpose of the lab allows for us to become familiar with the numerous commands of Mathematica. These commands include NSolve[], Integrate[], Simplify[], and many more. We will also be able to use and apply Mathematica’s graphing capabilities. We will learn to graph many different types of surfaces, as well as solve complicated real life problems. Using Mathematica we can evaluate infinite series and to evaluate infinite sums. By applying our knowledge of mathematics, this lab should assist us in solving real world problems in a simpler manner.

The V5 vector only has an x-coordinate. The V6 vector has both an x- and y- coordinate but not a z-coordinate. If we were to guess the angle between vector V5 and V6 we would assume it to be 45 degrees (pi/4 in radians). Think of the “triangle” the two vectors make. V5 will point along the x-axis one unit. V6 will point at 45 degree angle in the first quadrant because it goes along the x-axis one unit and up the y-axis one unit. Therefore this is a 45-45-90 right triangle and the angle between V5 and V6 should be 45 degrees.

Using the Solve[] function we found the angle between V2 and V3 to be pi/4 radians like we had assumed above.

Using the Simplify[] command the result was

The cross product of V1 x V2 resulted in .The cross product of two vectors results in another vector unlike the dot product. The resulting vector is normal to both the vectors originally crossed. For example, A x B  will result in a vector that is normal or perpendicular to vector A and vector B. Therefore, our resulting vector found for V1 x V2 is another vector that is normal to V1 and V2.

We can also cross a cross product with another vector such as (V6 x V7) x V8.

This result is different than the result found from (V6 x V7) x V8. If we dot product a cross product it is ok to rearrange the order of where the scalar is; A * (B x C) = (A x B) * C. The reason for this is A x B = -(B x A). This shows that the direction of a cross product varies with the arrangement of the vectors. The cross product is not associative. Dot products however are commutative.

These products are in opposite direction of one another. 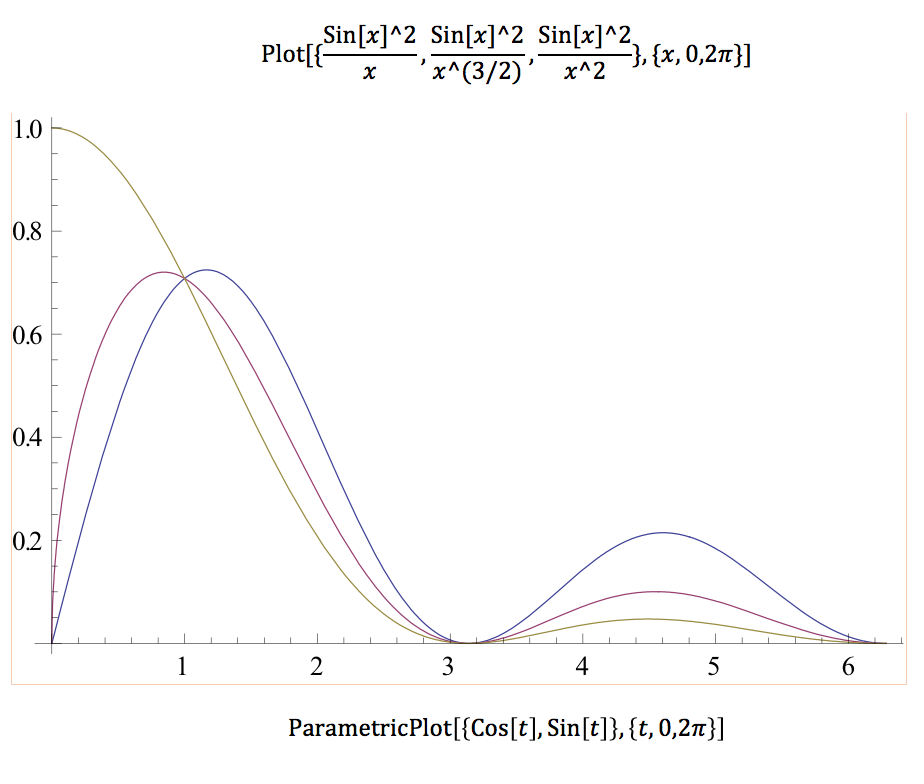 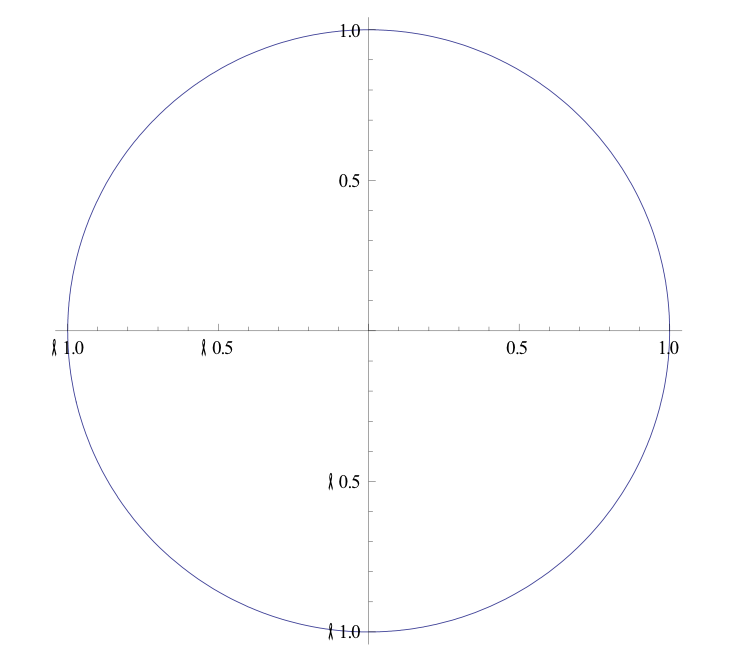 Now we used the Plot3D[] command which forms a 3-dimensional plot of the functions. For example we plotted x^2-y^2 in 3-D as below. 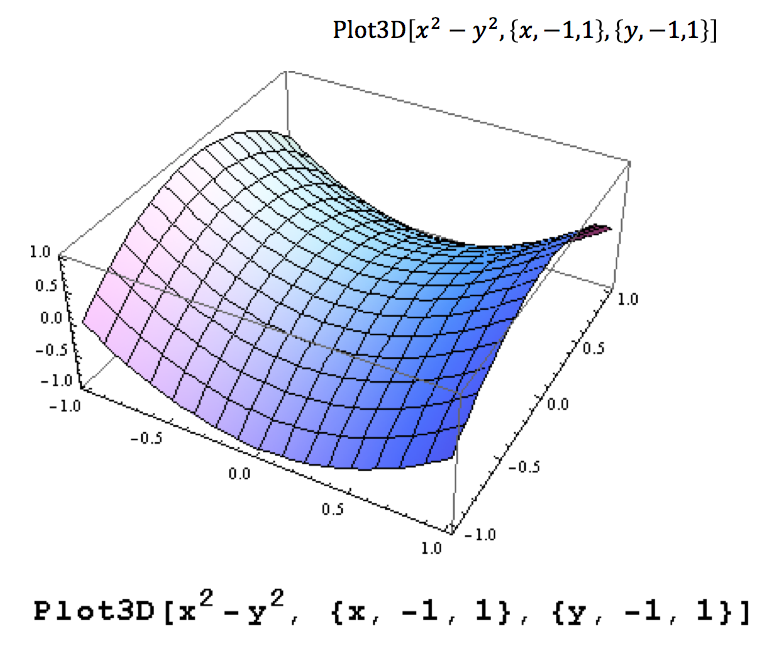 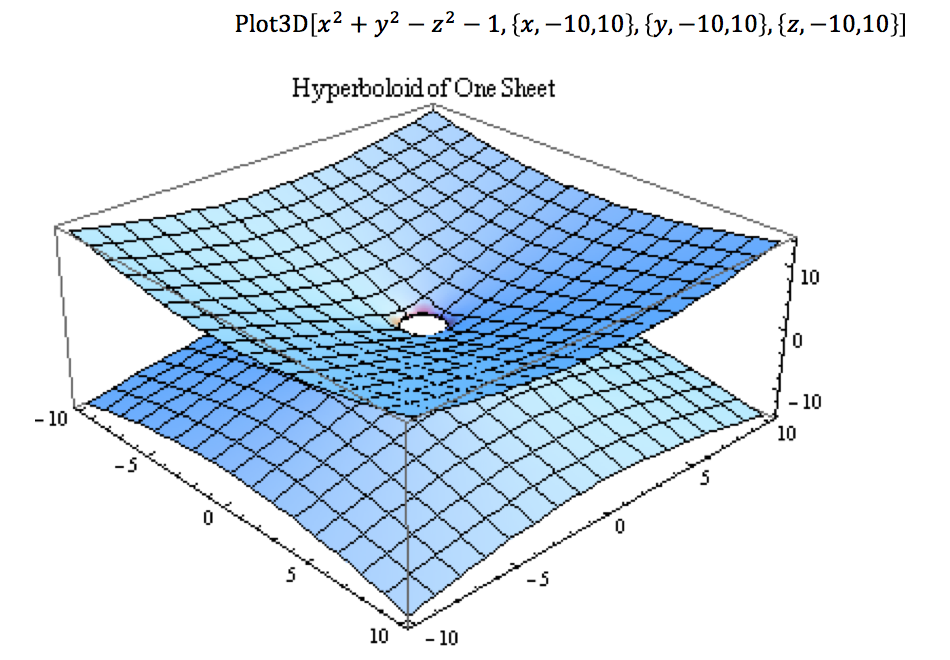 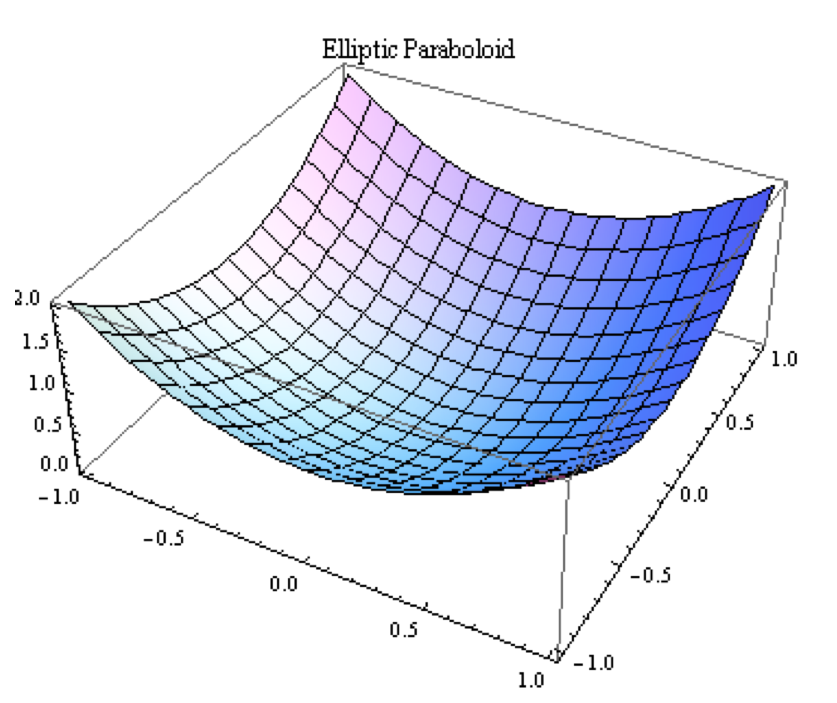 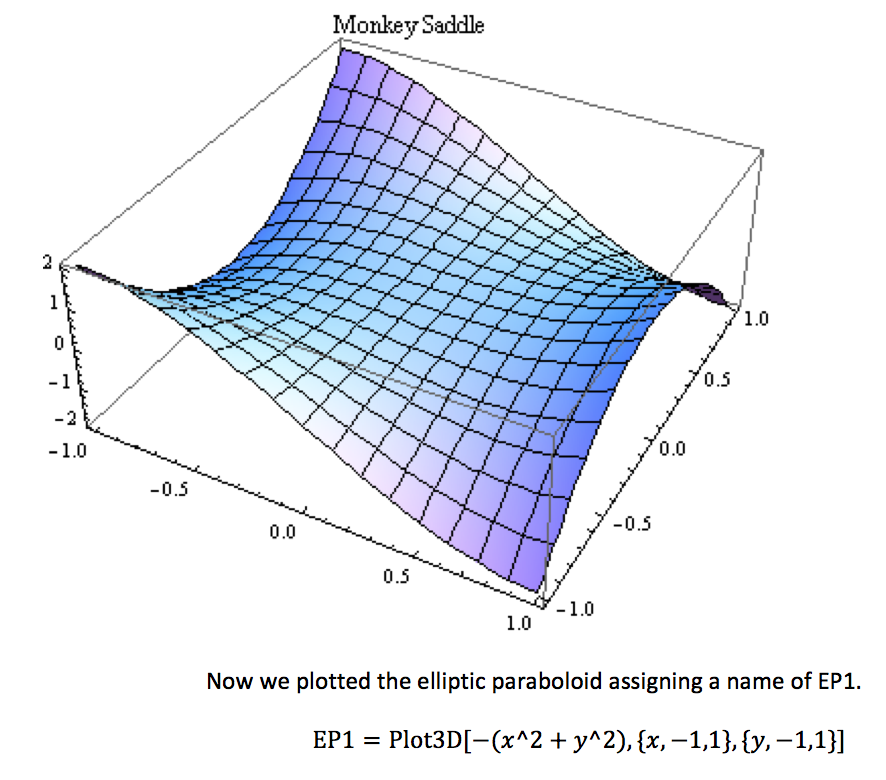 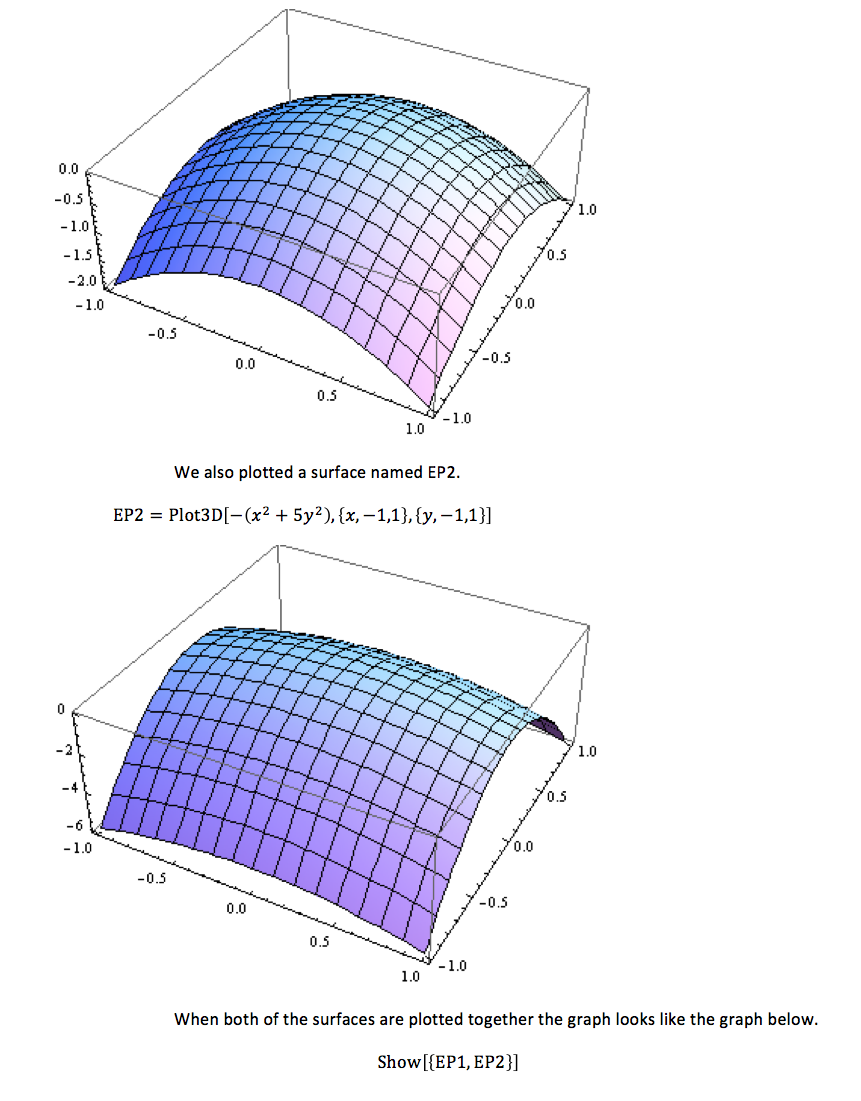 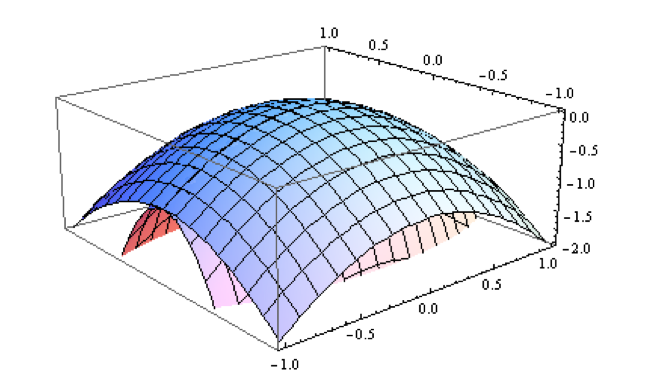 This plot is to show how the changes in parameters cause changes in the figures. We combined a series of plots to be in one.

(For this problem please refer to the Appendix for coding located at the end of the lab.)

The purpose of this problem is to make 1-inch drill bits. There are four other options of drill bit sizes: ½-inch, 2-inch, 3-inch, 4-inch.

The series diverges because the harmonic series in 1/n diverges.

The series converges using the P-Series Test because P is greater than 1.

The infinite series below converges to one.

The length of the finite vector from equation 3.12 which is defined below is just the square root of A^2. That is the equation of the magnitude of vectors.  . 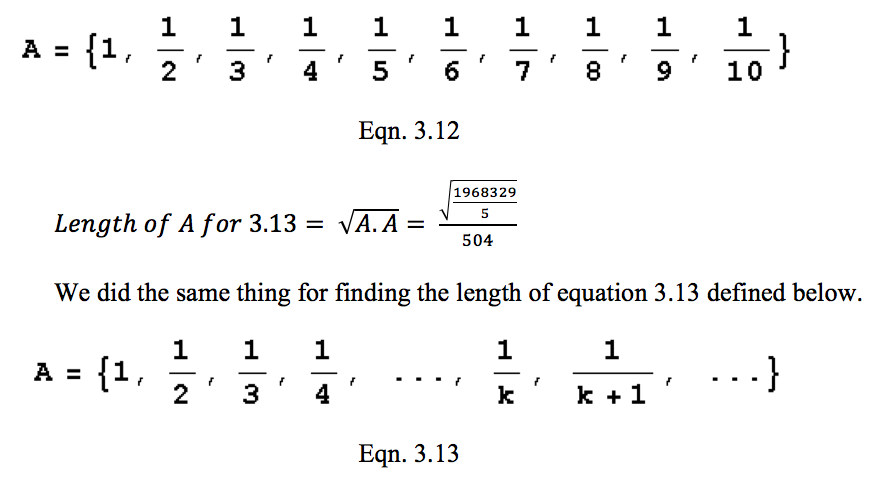 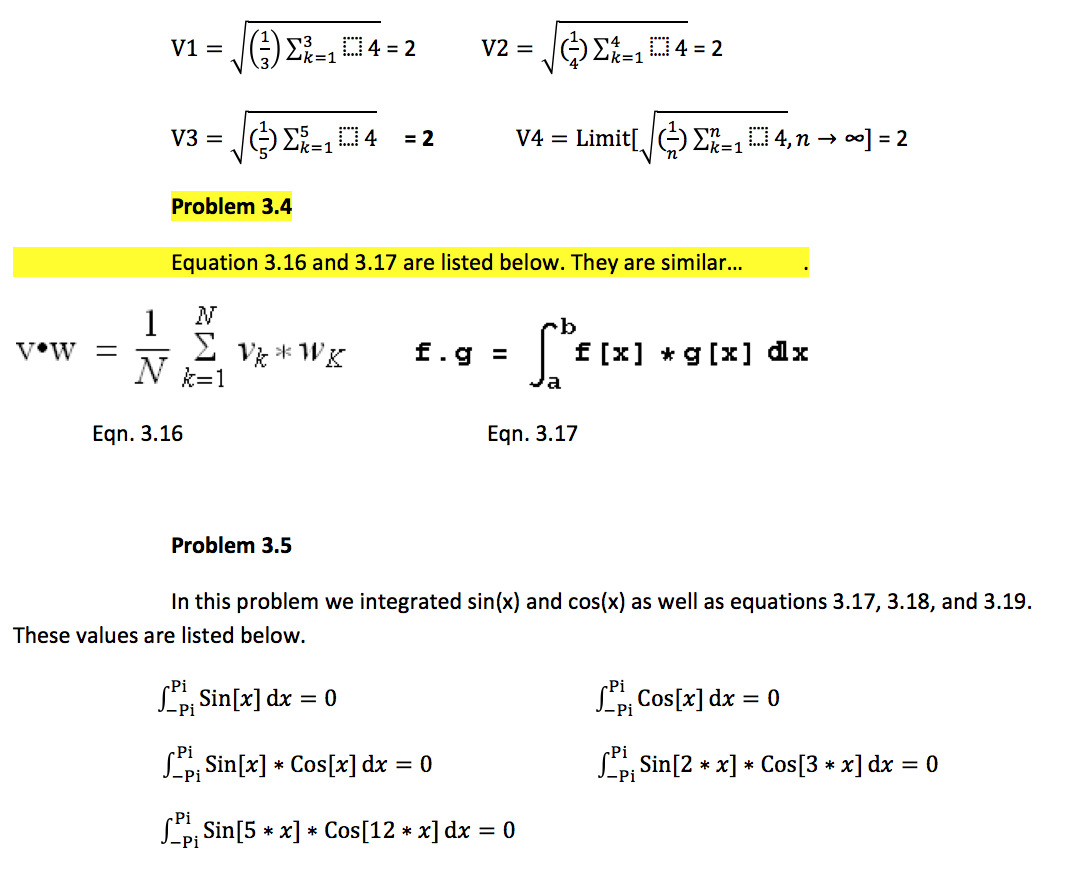 If we consider the integral to be like a dot product we can conclude that the sine and cosine functions are perpendicular. This concludes that the dot product of perpendicular vectors is zero. We knew this fact from before. Adding constants of m and n does not alter the result at all because the vectors are still perpendicular to each other.

In this problem we evaluated a[n]; n is equal to one to 5. The equation for a[n] is defined below. We used the N[] function to find the values of a[n] from n=1 to n=5. The values for each corresponding n are stated below. 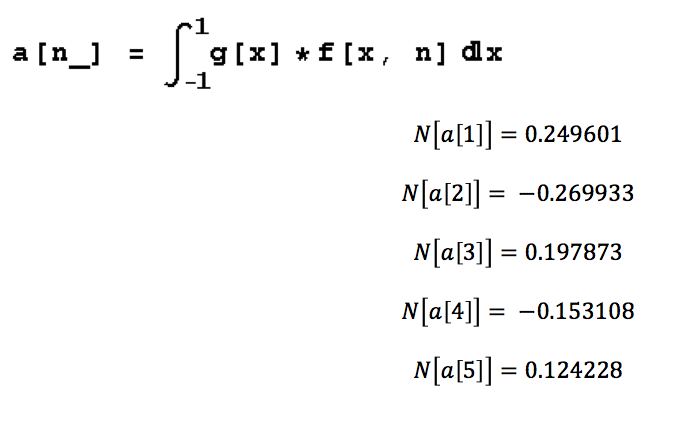 Equation 3.26 and its result is stated below. Because the graphs of the functions are symmetrical the net area under their curves is going to equal zero. We plotted the integrand, equation 3.26, for different values of n. The graph came up as the one below the equation. The graph looks like nothing is plotted. This is because the integrand of this symmetrical function from (-1,1) is zero. Therefore, no matter the value of n, the integrand will equal zero. 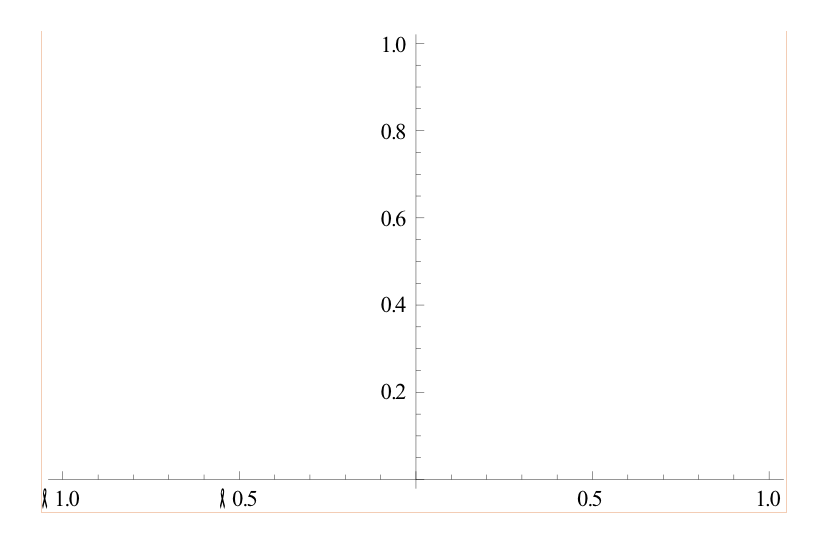 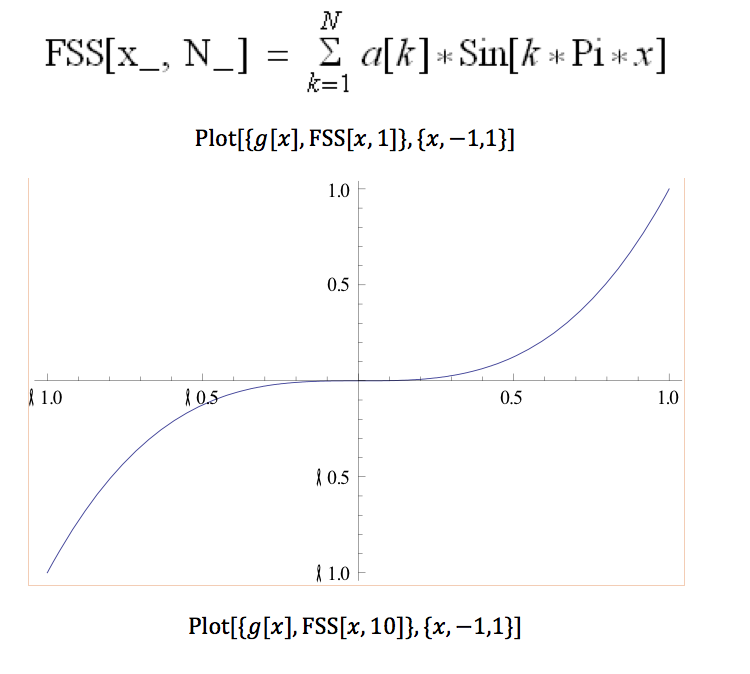 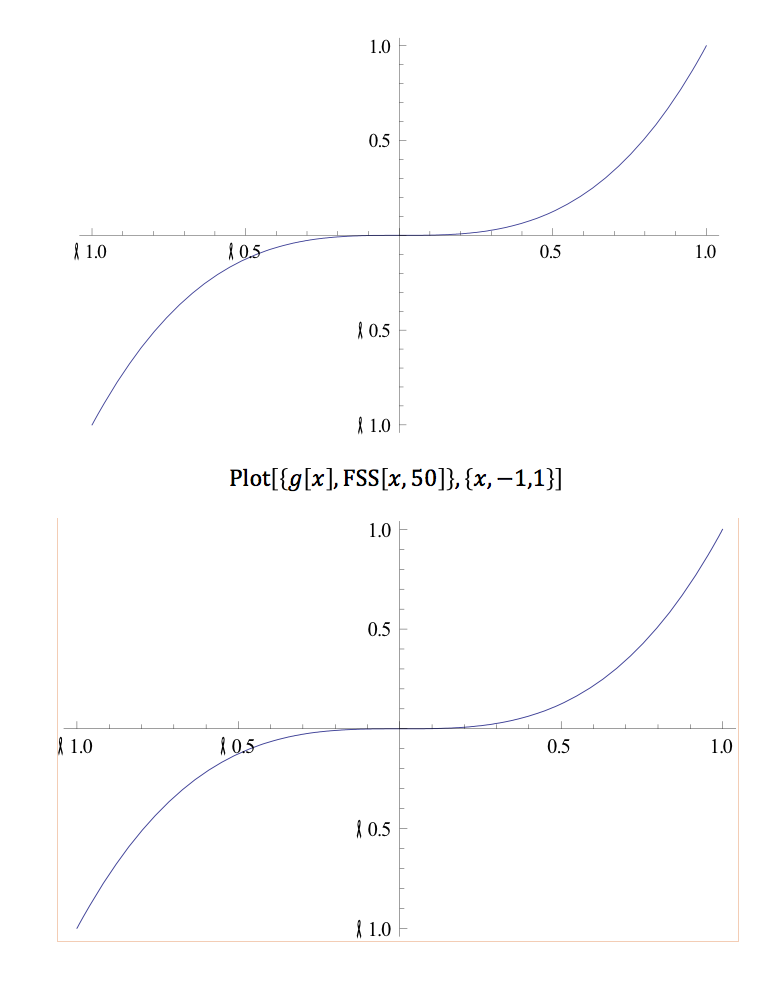 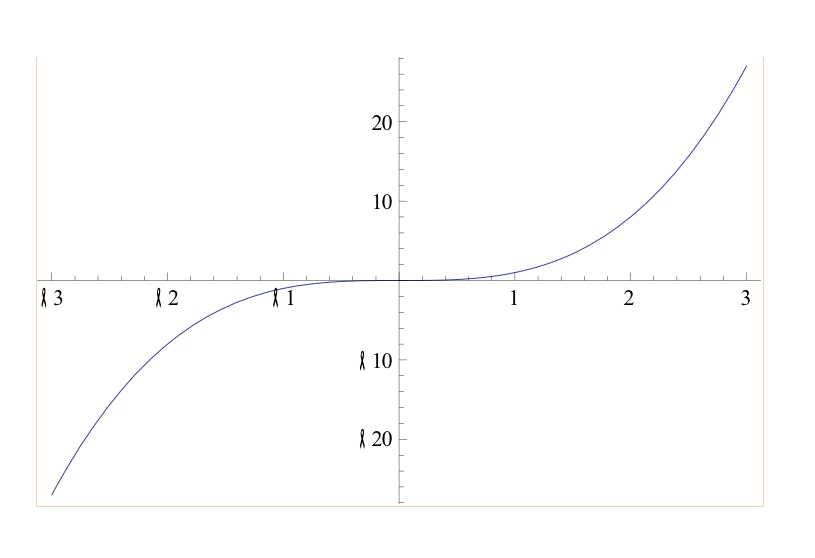 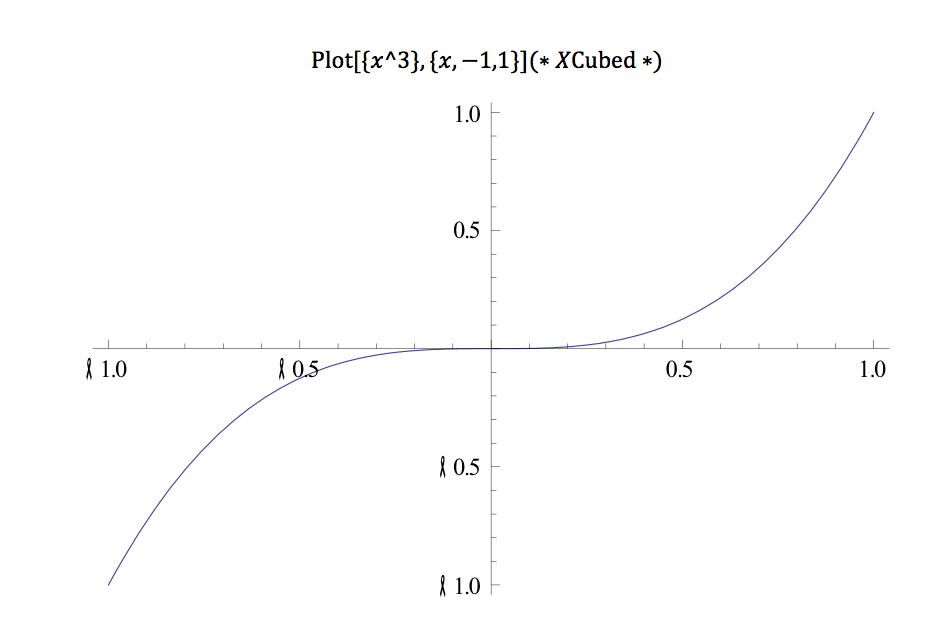 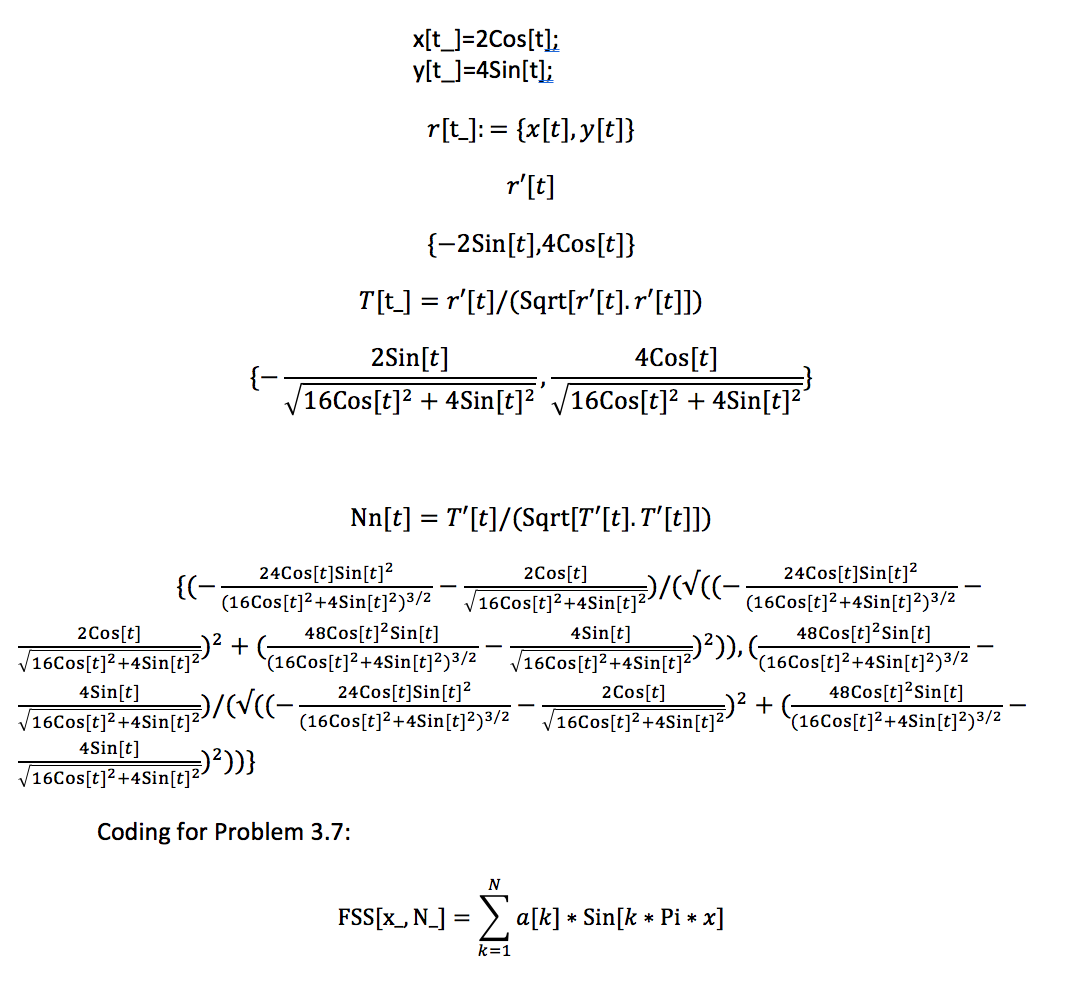 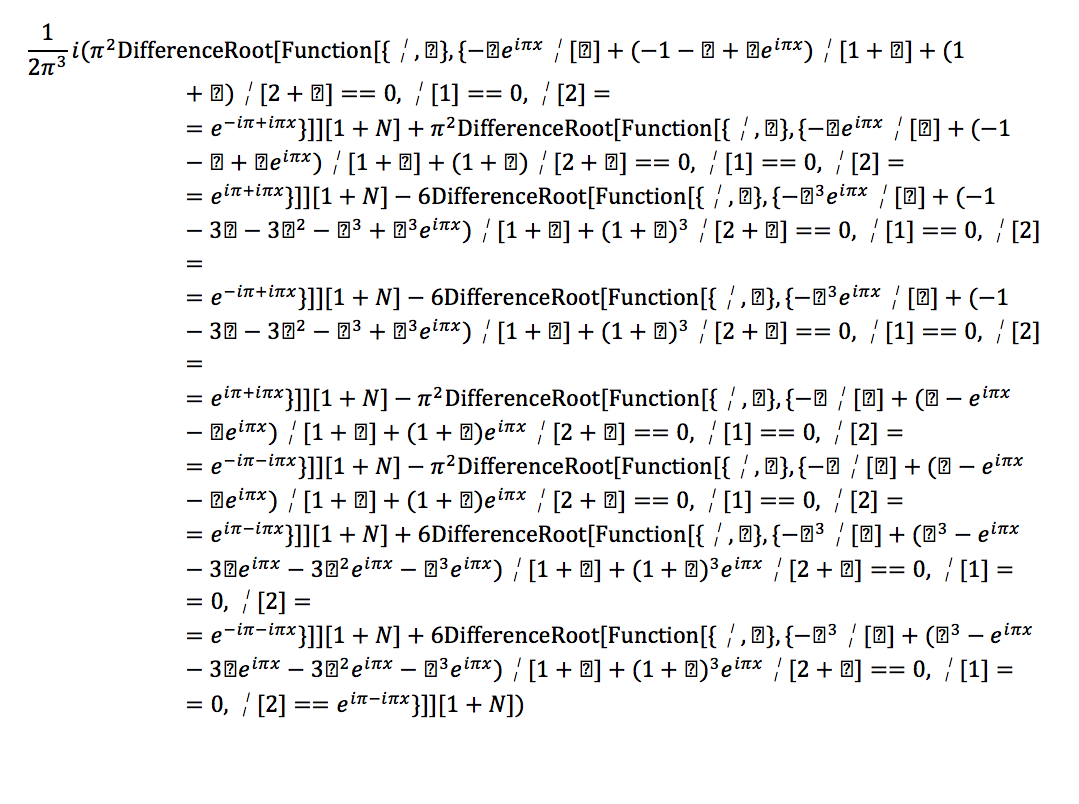 PDF version of this post is available here: Lab #1 Write Up